Use our Amazon Smile account. It’s easy! Just use Amazon Smile and search for Oak Brook Park District Foundation. Amazon will donate .5% of the price of eligible purchases.

The Oak Brook Park District Foundation is pleased to be partnering with the Peoples Resource Center!

The People's Resource Center community exists to respond to basic human needs, promote dignity and justice, and create a future of hope and opportunity for DuPage County, Illinois

The Oak Brook Foundations will be holding its next scheduled Board Meeting via Zoom on January 27, 2022, at 12:30 pm.

Malena Lindberg was quite upset Saturday when she found out that a planned birthday party for her 2-year-old twin brothers had been canceled, along with a one-year anniversary celebration of the Oak Brook Park District’s Universal Playground. Malena’s parents, Megan and Mike Lindberg, had arranged with park district staff to have the party as part of the playground anniversary celebration, because it’s one of the very few places that one of the twins, Max, is truly able to play.
END_OF_DOCUMENT_TOKEN_TO_BE_REPLACED
Subscribe to 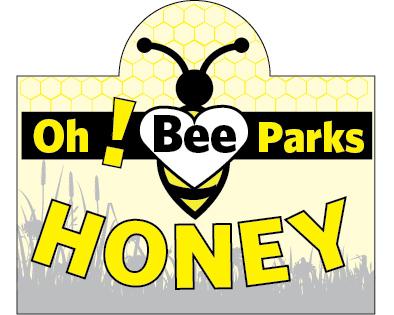 OH! Bee Parks Honey is 100% raw, all natural and harvested from the Dean Nature Sanctuary Apiary in Oak Brook, IL. Studies have shown that honey is packed with antioxidants, is a natural cough suppressant, has anti-inflammatory properties, may help lower cholesterol and help heart health and provide a boost to the human immune system. The cost for ½ lb of honey is $10.00. All proceeds directly support our universal playground project.